GYROSTIM IMMERSES YOU IN A DYNAMIC BRAIN TRAINING ENVIRONMENT 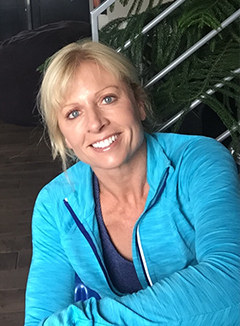 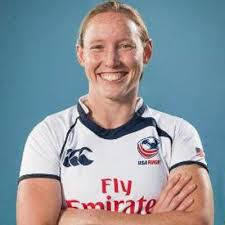 History:
Potter began playing rugby at the University of New Mexico after playing basketball in high school and was selected to the Women’s Junior All-Americans six months later. She continued through the High Performance Development Pathway until making her Women’s Eagles debut in 2007. Potter won bronze with the Women’s Eagles Sevens at IRB Rugby World Cup Sevens 2013 in Moscow, Russia, and is one of the team’s captains on the IRB Women’s Sevens World Series circuit. 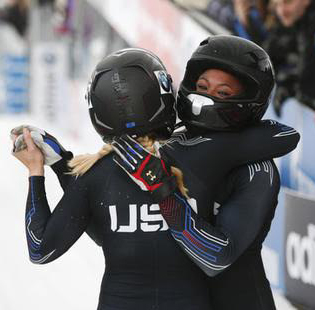 The inner workings of Jeb Putzier’s mind are bound in a 36-page booklet that rests on the desk of Rachel Ragsdale, a neurofeedback specialist and counselor at NeuraPerformance Brain Center in Denver The Booklet...

Nicole Hensley made 18 saves for the United States in a 2-0 win against Canada in the preliminary round of the 2017 IIHF Women's World Championship at USA...

In a hyperbaric oxygen therapy chamber, the air pressure is increased to three times the normal pressure in order to promote healing and optimal cell function.

Neurofeedback is a type of biofeedback that is a brain training tool used to monitor brain activity in order to teach self-regulation of brain function.